Dungeness crab populations are relatively healthy in BC. However, over a period of three months each year, visiting recreational and commercial fishers on the Central Coast would harvest an excessive amount of crabs, depleting an important cultural and food source for these communities.

Tired of this cycle, Central Coast First Nations took action. DFO wouldn’t close any sites without “proof” beyond the lived experience and knowledge of First Nations, so the Nations upheld their laws and began their own research.

Four Nations closed 10 crabbing sites in accordance with their Indigenous laws, and Guardians enforced the closure by patrolling the sites, notifying fishers, and tagging any traps they found. While enforcing the closure, Guardians also collected data on the size and abundance of crabs in the 10 closed sites and 10 sites that were left open.

The data collected by Guardians revealed the success of the closures. The results, published in the journal Global Ecology and Conservation, show increased size and abundance of crabs at the closed sites compared to open sites. Another Nation-led study revealed the decline of Dungeness crab overtime; 80% of those surveyed reported a decline.

The research proved to DFO what Central Coast Nations had argued since 2007 – recreational and commercial fishing was impacting their food, social, and ceremonial crab fishing, and closures can help. With this information, DFO finally worked together with the Nations to close 17 sites to recreational and commercial fishing with a collaborative pilot program that relies on Guardians monitoring for compliance. 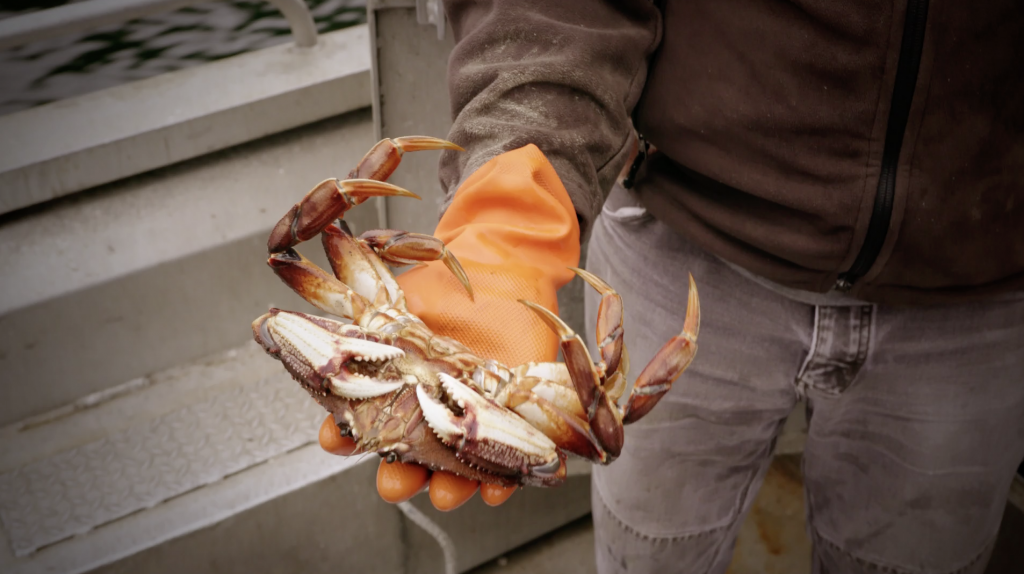