Despite a resurgence in recent decades, northern pacific humpback whales are still at risk. They are becoming entangled in fishing gear more often and are the whale species most susceptible to vessel collision in British Columbia.

To reduce these threats, management decisions should be informed with knowledge of the abundance and behaviours of humpback whales. No one is contributing to this baseline knowledge quite like the Guardians.

The Pacific North Coast is vast and remote, and DFO does not maintain a strong monitoring presence throughout the area. Meanwhile, since 2010, CFN member Nations have completed at least 6,385 patrols over covering 20,746 square kilometres, or 72 percent of the inland coastal waters of the North and Central Coast.

During these patrols, Guardians have recorded 60,000 marine mammals in 7,100 unique sightings, including 2,900 humpback whale sightings. The Guardians record these sightings into a network-wide monitoring system for a consistent and comprehensive dataset. 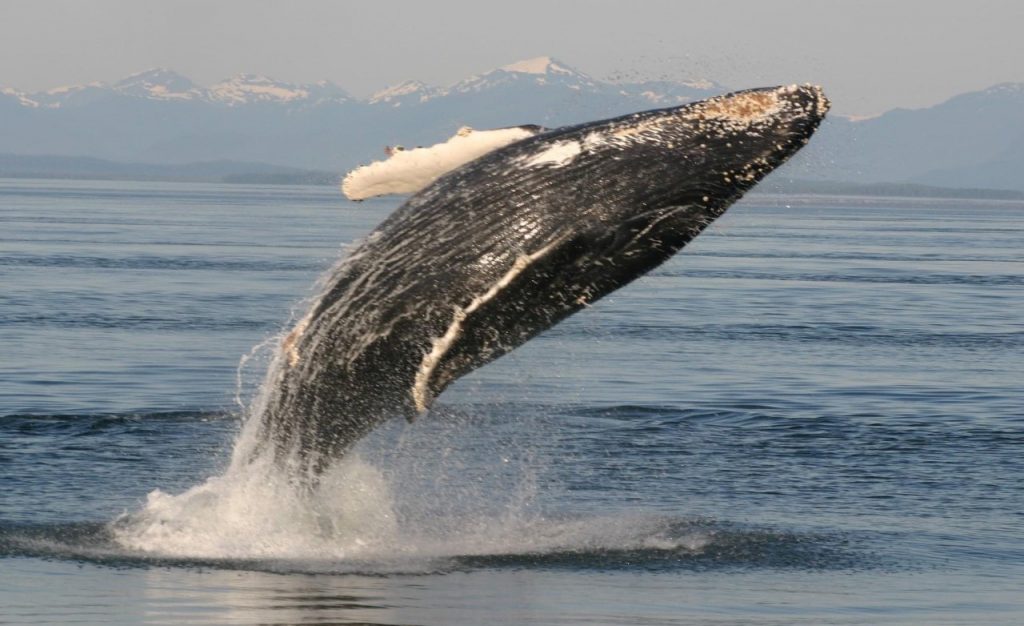 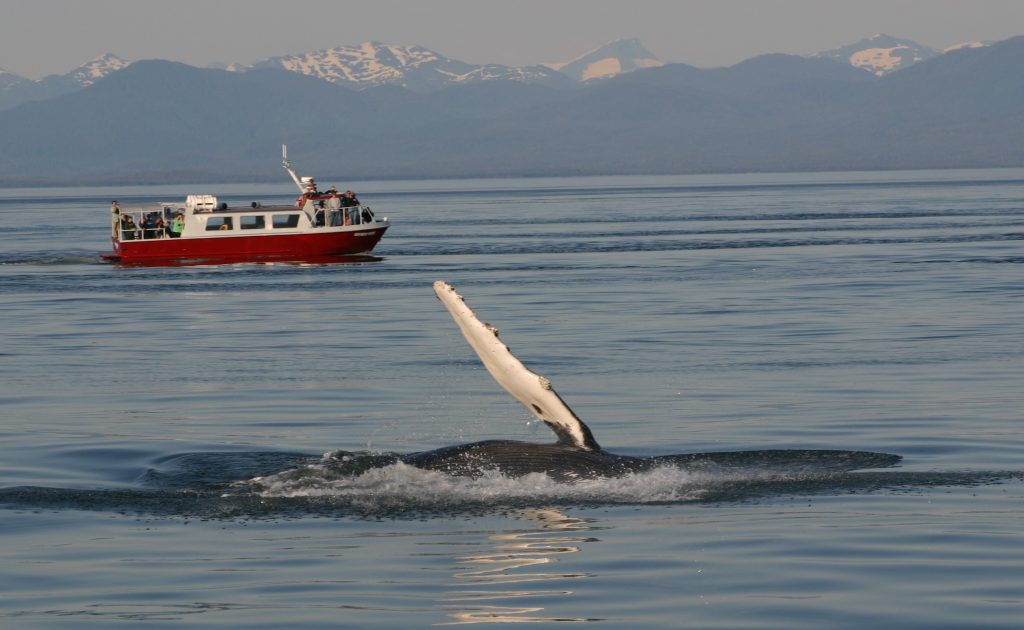 In addition to the whale sighting research, Gitga’at Guardians are going further to understand whales in their territory. They partnered with the North Coast Cetacean Society (BC Whales) to install a hydrophone network and during patrols they identify and record individual whales based on their unique tail fin markings.

The Gitga’at whale research also reveals a seasonal movement pattern. These insights have informed planning of marine protected areas and the management of vessel traffic. The data are being compiled to support an alert system that broadcasts whale presence to vessels, so they can slow down or alter course to protect the whales.

Beyond the benefits of advancing knowledge and saving whales, the research is also saving a significant amount of money. The cost savings of Guardians patrolling and recording whales since 2010 has saved a staggering $2.3 million compared to the cost of DFO doing this work.

It is an exciting time for humpbacks on the coast and the Guardians are consistently there to monitor, understand and protect their neighbours. 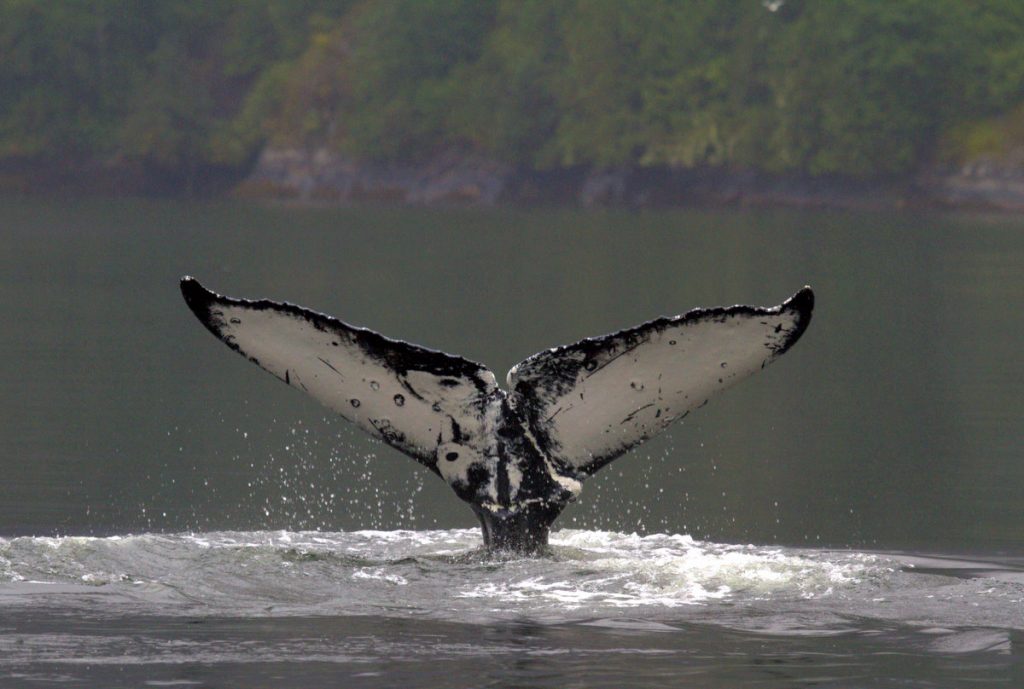