Text by Emilee Gilpin and photos by Jacey Humchitt.

Jacey Humchitt, who’s Heiltsuk from Bella Bella, has been working as the shoreline coordinator for the Masset Northern Haida Gwaii region for the past three months.

Jacey works with a team of seven doing shoreline clean up, driving trucks up and down the beaches collecting marine debris.

“The bulk of what we find are Chinese or Japanese fishing materials,” says Jacey. “We get buoys, a lot of plastic bottles, nets, and all kinds of random sea debris.”

The Haida Nation has been collecting marine debris for over a decade. Things were especially busy after the 2011 earthquake in Japan, which triggered a massive tsunami. 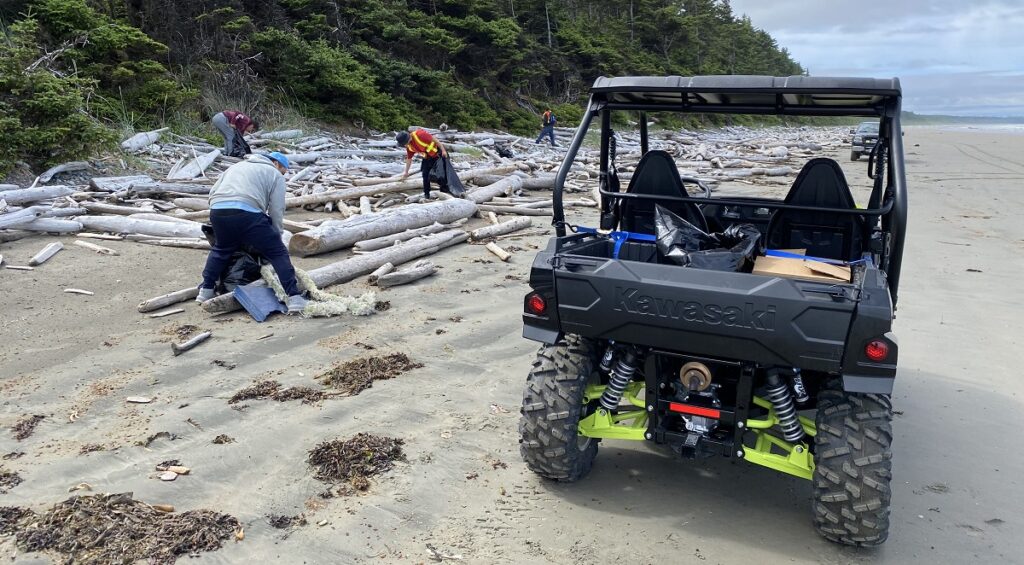 “A lot of the tsunami debris came over here,” says Trent Moraes, councillor for the Skidegate Band Council and Shoreline Project Coordinator for CFN. “We had to build a system that reacted to that debris—we had municipalities, provincial orgs, and these bodies that formed together and created a system for how to collect and track the data for marine debris, and how we dispose of it, because there were such large quantities.”

Trent recently took a group out on the water and they found “everything from tires to propane tanks, styrofoam, all kinds of hard plastics, soft plastics, and one-time-use plastics like water bottles,” he says.

It has been educational for people, he explains, seeing where these materials end up, reminding people to recycle or get out of the habit of buying single-use plastics.

The target of the marine debris project, Trent explains, was to hire people of all ages, get them out on the land, connect them to their lands, and teach them how to take care of it more efficiently.

“Marine debris cleanup was a great way for people to see their own territory, visit places, and seafood gather if they can,” Trent says. 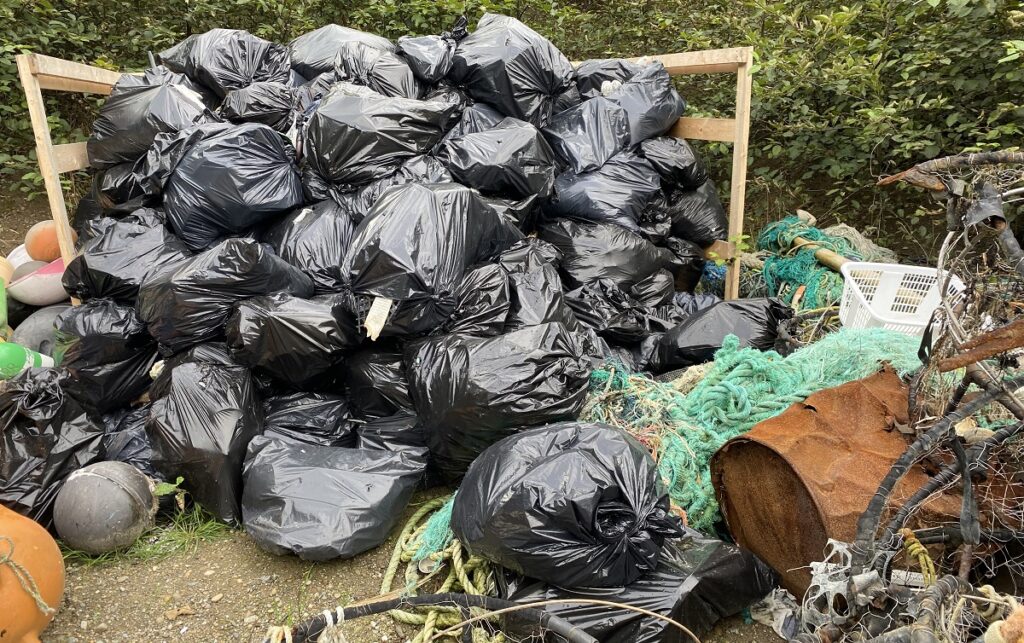 Jacey says it has been incredible to see the amount of microplastics that end up on the shores. “Those are tougher to clean,” he says, “but regular shoreline clean-ups help prevent too much build up.”

The crew has a site where the debris is kept, Jacey explains, a “huge pile now, growing and growing.” For him, it’s about “doing what you can to help.”

“I’m sure you’ve seen the beautiful beaches on Haida Gwaii—keeping them clean and tidy is important,” Jacey says. “The work we’re doing, the partnerships that are happening are so great to see—different organizations working together for a common goal that benefits everyone, especially the locals.”

Trent agrees. “That’s the best thing I’ve seen out of all of this programming — everybody working together over a good cause,” he says. 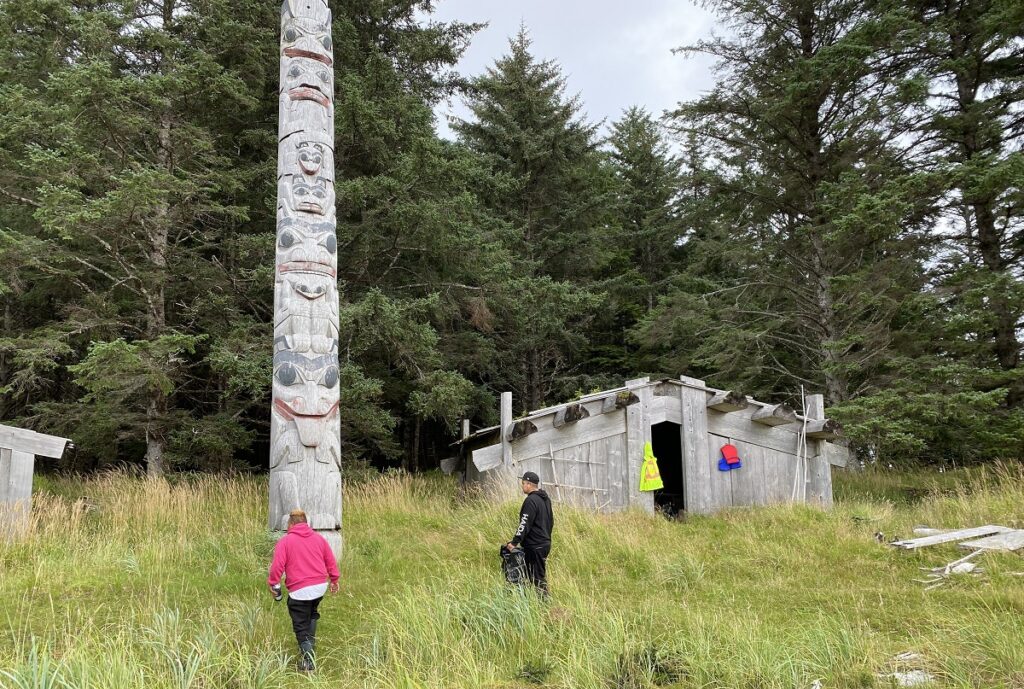