About the Coastal Stewardship Network

The Coastal Stewardship Network, a program of Coastal First Nations – Great Bear Initiative, provides programming and support to Coastal Guardian Watchmen, and the stewardship offices of the nine-member alliance of First Nations along BC’s North and Central Coast and Haida Gwaii.

Indigenous Laws in Coastal BC

First Nations’ stewardship offices and Coastal Guardian Watchmen have the authority and responsibility under traditional and contemporary Indigenous laws to protect these lands and waters, and to maintain the region’s rich ecological and cultural diversity for future generations.

Coastal Guardian Watchmen play a critical role in all aspects of stewardship for Coastal First Nations – ensuring resources are sustainably managed, that rules and regulations are followed and that land and marine use agreements are implemented effectively.

The RMS encourages collaboration between Nations and provides data for decision-making, while increasing Coastal Guardian Watchmen capacity and encouraging further engagement with resource users through compliance monitoring, education and outreach.

Taking care of our coastal lands and waters is a tradition passed down from generation to generation – from Elder to student, and from early ancestors to those living today.

Coastal stewardship staff are committed to improving and updating their skills and experience, which is why training and professional development are often a significant focus for their annual work plans.

If you have any questions about our stewardship work, please contact Coastal Stewardship Network. 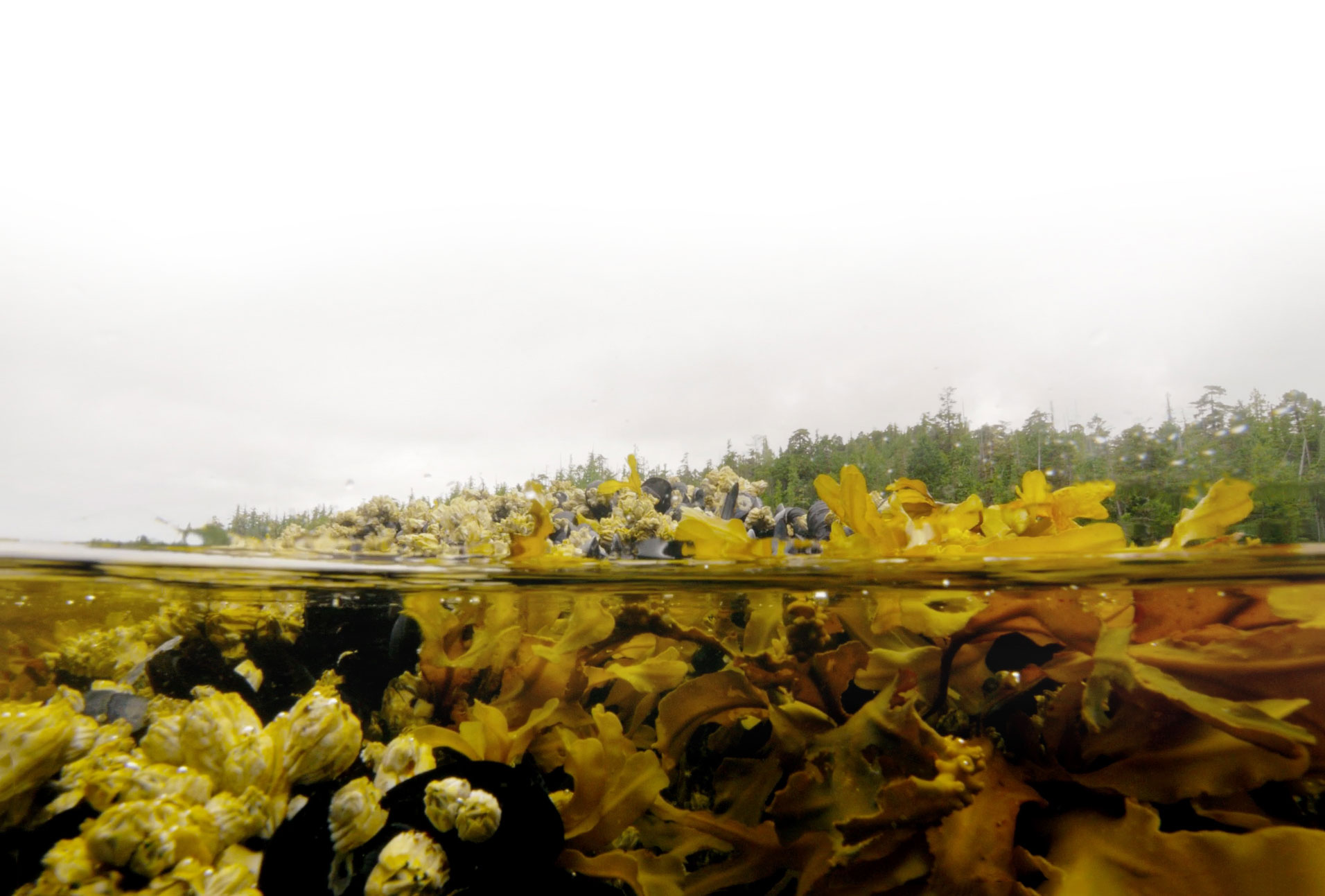